False information, with intent to cause public servant to use his lawful power to the injury of another person— 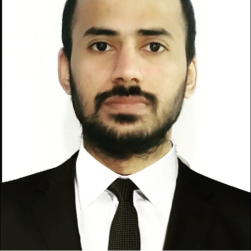